In the reading Wholesale Sushi, the branding and value of toro (tuna belly) has changed over the years. Prior to the 1950s, toro was deemed “not fit for cats”, but this mindset has since changed and it is considered premium sushi nowadays. This change in mindset towards tuna belly can be accounted for by various factors, one of them being a change in taste preferences, likely instigated by the marketing and branding of tuna belly. 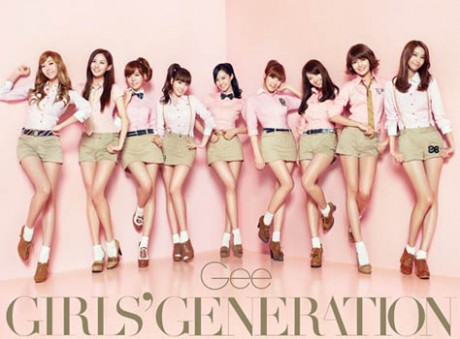 Another concept that contributes to the branding of the product is the co-creation of value, the creation of a personal relationship with the product. This leads to a desire for a particular product, allowing the brand to be sold at a higher premium.

Likewise, the desire for tuna belly, as a result of marketing, allows it to be sold at a higher premium unlike in the past. Thus, the desirability of toro led to it being considered as premium sushi nowadays.

Similarly, the fans’ desire for the Korean idol group to perform and have their own concert in another country outside of South Korea allows the tickets to be sold at a higher price due to it being in demand. One example would be the exorbitant ticket prices for a 3-hour idol group concert held in Singapore as compared to the ticket prices for a similar concert but held in their own country, in South Korea. Therefore, co-creation of value leads to a product desirability that allows the brand to be sold at a higher premium.

However, producers still “own” the brand through trademark and copyright, even if the value is “co-created”. In the case of Korean idol groups, entertainment companies ultimately “own” the idol group as a brand. The companies then enforce this ownership by their control over the idol group, fixing up hectic schedules, dictating how their image should be and sometimes even controlling their personal lives by imposing dating bans.

That said, I guess that is just the price to pay for the rich and famous lifestyle, and many of these individuals in idol groups willingly give up their liberation in order to chase after their dreams.