I was first introduced to Edward S. Curtis in another module I took last year, based on a documentary about his biography called The Shadow Catcher. (Some of you might find his name familiar from the video Shackles of Tradition!) Curtis (1868-1952) was a photographer who feared that the Native Americans, or “one of the great races of mankind”, would soon lose their way of life to the growing pressure of industrialization and modernization in North America, and hence sought to document as much of their traditions and cultural practices as possible. Throughout his lifetime, he visited 80 Indian tribes and built a collection of 40,000 photos and 10,000 sound recordings on the Native Americans. Though Curtis was not an anthropologist, his photographic collections of the American Indians still remain as valuable ethnographic material to understanding the Indian culture and the lives they led at that time. 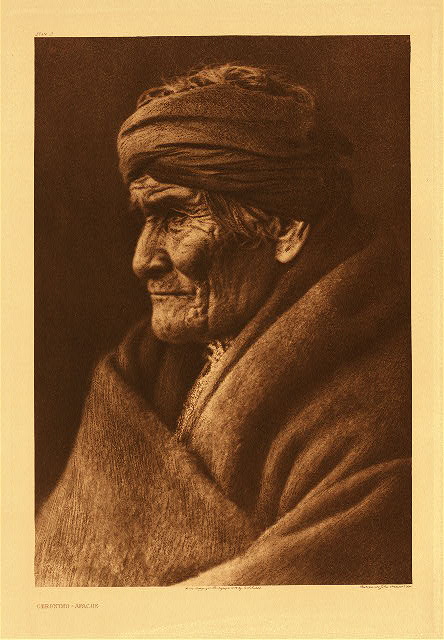 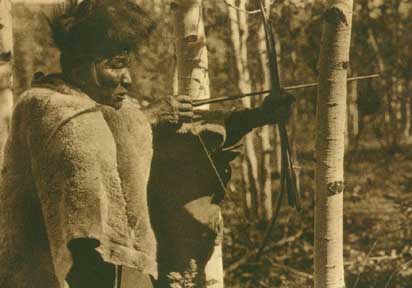 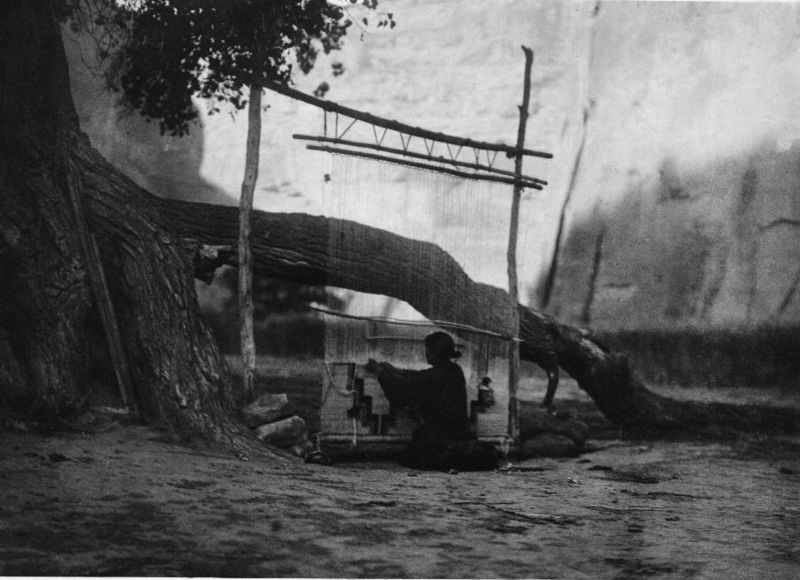 Curtis produced a film named In the Land of the Headhunters which served to present the lives of the Kwakwaka'wakw natives to the rest of the American public. This film was largely criticized due to its highly fictionalized plot and staged rituals, music, costumes and dances. Curtis in particular was accused of intentionally removing features of Western material culture (such as technological devices like clocks) from his images and attempting to present the Indians in “pre-contact times”, for these acts seemed to go against the need to present the Indians in an objective manner and with accuracy. The ethnographic value of this film still remains controversial up till this day. 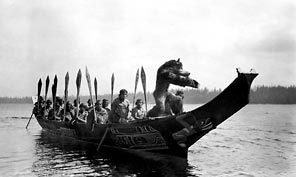 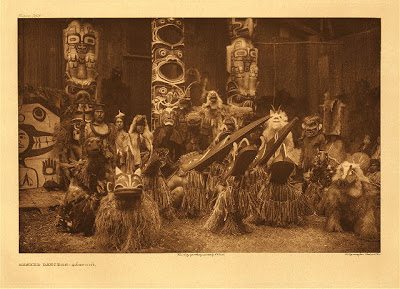 Watching clips from the film made me think about the anthropological videos and documentaries that we have seen in class so far. We assume that the director is an objective entity that records the ‘truth’ or the reality of what the societies in the videos experience, and we as the viewers expect to receive information about this ‘truth’ in the videos. But this assumption cannot hold true all the time – what we see in the videos are part of the subliminal messages that the directors are trying to convey to us in the audience.

Is Curtis’s film still valuable as historical material and as a key for anthropologists to understand the Native Americans’ cultures and traditions? The documentary on his biography showed that even though he was not a trained anthropologist, he did spend time with the Indians and participated in some of their rituals, and many of the Indians he spoke with remember his respect for their culture and for themselves. In this sense, even as the fictional plot of the film might not be important, I still sympathize with his intentions of trying to portray the lives and cultures of the Indians, as well as his efforts to recreate the historical legacy of their traditions. Ultimately, his work still remains valuable to anthropologists and ethnographers alike.

Resources
http://www.edwardscurtis.com/
Documentary: The Shadow Catcher, by Teri McLuhan. (can be found in Central Library)