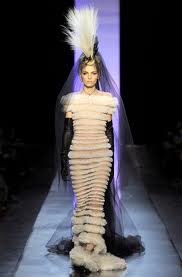 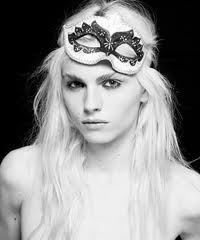 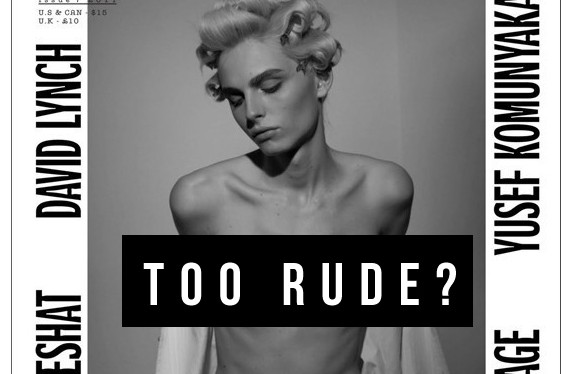 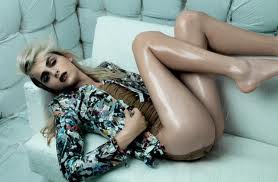 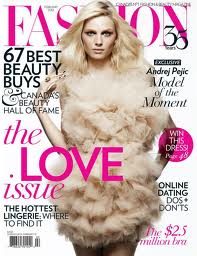 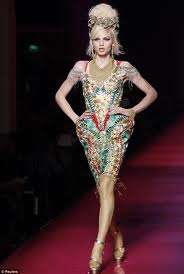 
Gender refers to the social-cultural elaborations of sex (being male/female); social practices and cultural roles associated with sex (being male/female). This means having a certain kind of body means you act in a certain way in society. On the 26th October 2012, the Straits Times' Urban 'your guide to looking good' section published an article by Imran Jalan on a gender-bending model Andrej Pejic. Using this example, i shall explore the views of other members of society such as the media, the general public, his fellow colleagues and his family about his gender-bending cross-dressing modelling career.


'One of the girls' was the title of the article, which already suggests his evident feminine identity inclinations. Andrej Pejic (pronounced on-drey pay-jeek) was in town for the Digital Fashion Week Singapore, and is well known for his career success modelling both men's and women's clothing. Today he is ranked 25th in the list of top male models on industry portal, Models.com, and is the only cross-dressing model on the list. The Australian has modelled for many haute couture shows such as Marc by MarcJacobs and Jean Paul Gaultier.


Even from young, he knew his gender (social practices and cultural roles) was different, as he played with Barbie dolls and rummaged through his mother's closet to play dress up. But as soon as he was aware of the differences in his behaviour from other boys, he tried to blend in, "pretending to be a boy by trying out sports and wearing baggy clothes but it all felt awkward. " Until one day at the age of 14, his mother transferred him to another more liberal school, and he decided not to supress his feminine ways any longer.


Society seems to have different views on Andrej and he has become a controversial figure. In May, his sexy half-clad photo on the cover of New York magazine Dossier Journal, was deemed too risque for news-stands as there were concerns that people will mistake him for a topless woman. Copies of the magazine were eventually covered in opaque plastic sleeves- effectively making him the first man in history to have his nipples censored. This shows that although he is a professional model, the media is still wary of the public's reaction to his androgyny. His fellow female models felt that a man should not be muscling in on their turf. But he retaliates by saying, "I don't think i have any less right to this job than a woman. If I have the looks and talent, why is it not fair?"


Andrej is fully aware that his looks do intrigue and confuse others. That is why he has stopped using the man's toilet because he is constantly told by other men that he has entered the wrong loo. He never developed facial hair, even after reaching puberty at 13, and does not mind whether people refer to him as 'he' or 'she'. He says,"I live between two genders. Some of my friends call me 'he', while others call me 'she'. I'm really not fussy about it. Even my mum mixes it up sometimes."


When asked if he ever thinks of becoming a woman at the end of the day, he replies, "It's definitely something i've thought about since I was a kid. It's a difficult path to take and I would like to keep my options open. Obviously, right now, I'm livilg in between genders and it's not the easiest way to live if you're not a star in fashion. It takes a toll on your mind and emotions because of the social factos and the inner struggles you have to face."