Being social creatures, we engage in exchanges, which are social and economic activities, on a day-to-day basis. Be it just a simple exchange of money to buy something at a store or something as complicated as ceremonial exchanges like marriage dowry, values and beliefs of the society can be inferred by the practices and nature of exchange. Exchanges play important roles in our lives whereby they ensure distribution of goods and services in the society and creating or maintaining social relations. Exchange theory has become one of the most ambitious social theories. The fundamental premise of the social exchange theory is that human behaviour is an exchange of rewards between actors (Zafirovski, 2005). Basically, the social exchange theory answer what it is to reciprocate things people receive and distinguish between a gift and commodity. The proposition is that when people exchange commodities, the buyers assume the right of ownership. For the exchange of gifts, there is an intangible connectivity between giver and receiver, which resides in the social relationship, symbolised in the gifts exchanged. Commodities are alienated when exchanged and gifts are inalienated (Sillitoe, 1998: 96)


However, due to the role money and economics play in the modern society and the increased commodification of human relationships, we take these daily exchanges for granted and do not think of the social meanings and implications behind them. Hence, our group feel that it would be interesting to study about the unique exchange practices of the Mbowamb (moka exchange) and the Ju/’hoansi (hxaro exchange) and compare it with the modern society we are in now. 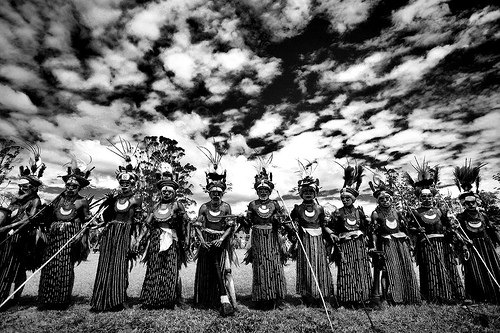 On the moka exchange which is a complex system of exchange that relies heavily on pigs and shells as currency for status in the community. 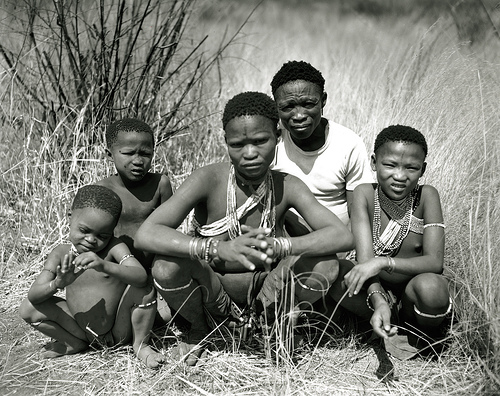 On the Hxaro exchange which is a delayed form of non-equivalent gift exchange among the !Kung.